This article is all about learning the major pentatonic scales on guitar. (If you are unfamiliar with scales, I suggest reading this section to get a hang of things first.) Once you have gotten acquainted with this kind of scale, you will easily be able to identify all types of music, including country, pop, jazz, classic, rock, and worship guitar.

The major pentatonic is used when you find a minor pentatonic. It sounds a bit happier and more cheerful than the minor pentatonic, which sound a bit melancholic. This also sounds good over major chords and power chords so it is perfect for rock and jazz guitar songs.

What Makes The Major Pentatonic Scale

On the guitar, you can play a whole major scale up to the 12th fret with just one string. It is necessary for guitar players to memorize the major pentatonic scale on guitar for each key, starting from A to G. If possible, get a diagram and distinguish the scales for each key. Once you have listed the scales from 2nd to 6th, memorize them all and play them on your guitar. 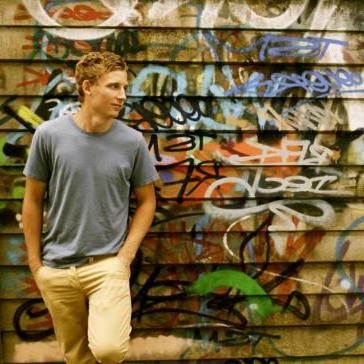